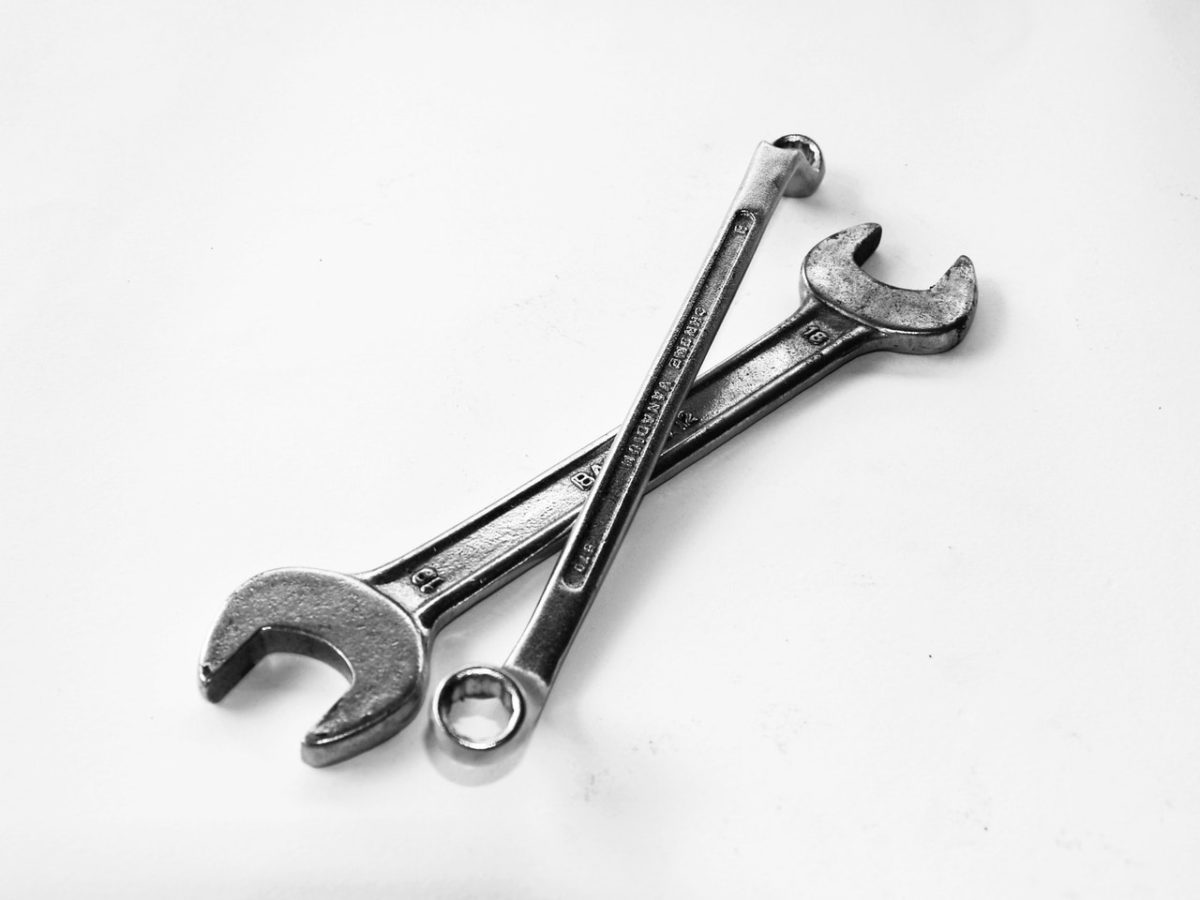 Today, I am starting a short series on post-merger integration best practice. Do not expect any new groundbreaking insights: PMI success depends on some core elements, many of them well known to the community, but re-iterating some of them may be helpful.

Who would have guessed: If you repeat a certain exercise, you will get better at it, both in terms of quality of execution and speed. This is valid in any area of life, including business. Surveys show that businesses which include anorganic growth (i.e. growth through acquisition) in their strategy tend to be more successful than businesses relying on organic growth only. At the same time, analysis shows that singular big deals rarely add shareholder value, but multiple smaller deals do. Why is that so?

Mostly, hands-on integration work is handled by middle management and their functional teams, even if the program is led by an external resource or a central department. This puts a significant strain on employees, and their day-to-day tasks. The integration effort going along with big deals (i.e. deals representing a large share of sales or market capitalization of the acquiring company) increases exponentially with size, leading to inward focus and potentially losing sight of customers, markets and business. Large integrations also tend to take longer – increasing risk even further.

Rule #1: Repeat acquirers have a higher chance of acquisition success

By their nature, large singular deals are not suited to be repeated frequently. The acquirer will have little chance to build sustainable internal capabilities for future acquisitions, based upon multiple post-merger integration experiences. The same applies to businesses not seeking the big deal, but acquiring on smaller scale, in an opportunistic approach: Such acquirers are best suited to seek external support for their post-merger integration process.

In the next article, I am going to review success factors applied by repeat buyers, so-called programmatic acquirers. Stay tuned.